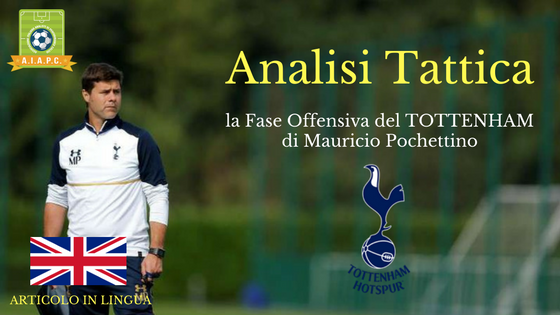 How Pochettino showed Guardiola the weakness of Chelsea The first half of Chelsea-Tottenham match was one of the most important encounters in the Premier League this season, both tactically and in terms of impact on the fate of the League. Chelsea have not conceded for 6 consecutive matches but in this match they were really